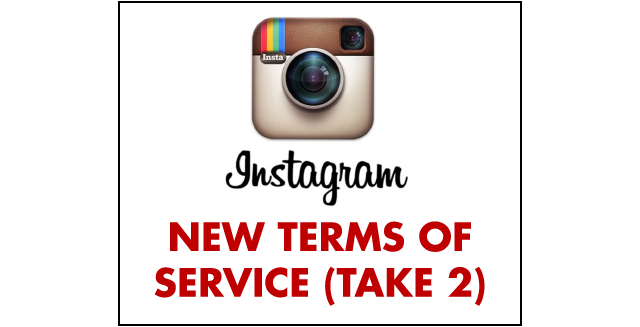 By now you’ve likely heard ad nauseum about how (seemingly all) Instagram users took exception to some of the language in the mobile photo sharing app’s new Terms of Service announced earlier this week. In short, the new terms read as though Instagram was about to allow advertisers to buy the usage rights to users’ photos without explicit permission from (or offering compensation to) the photographer who posted the image.  And while such policies would have almost zero impact to the vast majority of its user base, it was the equivalent of a double-bird to many of their most loyal and influential users.  I personally wrote about how those updated terms represented a line in the sand that no self-respecting photographer would cross.

Well, since then Instagram has done a back-peddle-mea-cupla-with-a-half-twist, followed closely by the release of an updated terms of service… and they completely stuck the landing on this one.  The new, new version of the Terms of Service directly addresses the issues and completely removes the most egregious of the new policies.  The move effectively rolls back the language to what it put in place back in 2010.  And the move comes with a promise from co-founder and CEO Kevin Systrom:

“Going forward, rather than obtain permission from you to introduce possible advertising products we have not yet developed, we are going to take the time to complete our plans, and then come back to our users and explain how we would like for our advertising business to work.”

Honestly, that’s good enough for me.  I am going to continue to use the service that I have come to love over the past two years or so.  I’ll keep my eye out for any additional changes down the line, which are sure to happen, but will also rest a little more comfortably knowing that there are millions of watchdogs out there who will call my attention to anything I should happen to miss.

The new terms go into effect January 19, one month from their release date.  I encourage you to read through the updates (located here) and judge for yourself whether you want to continue to use the service. 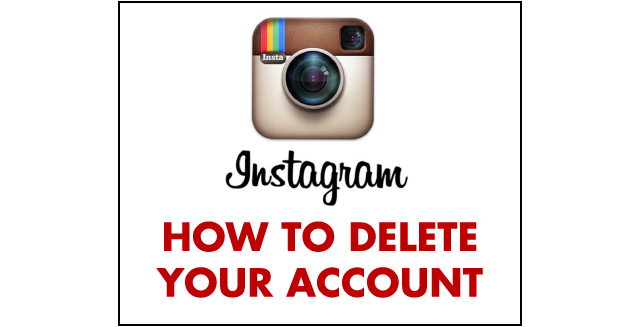