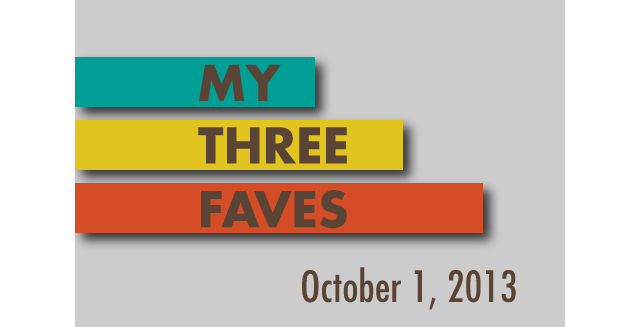 My Three Faves is a series featuring the three images that stand out most from a particular outing.

Late last Sunday afternoon, as I started to mourn the passing of another way-too-short weekend, I decided to try grab my camera and drive around the city.  It was an attempt to postpone Monday and perhaps find some inspiration for the week ahead.   In the back of my mind I was hoping to do a little harmless trespassing – perhaps stumble upon an abandoned building, find a way inside, and snap some shots as light from the setting sun came shining through it’s broken windows.  That was the vision I had in my head anyway.  And while that exact scenario isn’t what unfolded, there turned out to be some interesting things awaiting me and my camera.  Here are my three favorite captures from this excursion along with a little bit of the backstory for each one..

After driving around for about 30 minutes I found myself in a part of town that I hadn’t been through in at least two years.  As luck would have it, one of the industrial factories in the area appeared to have recently been abandoned.  I was excited.  I circled the block a couple times, scouting for points of entry and making sure it was in fact unoccupied.  It was.  And an easily scalable 5-foot brick wall was all that had to be negotiated to get on the grounds.  I parked in the adjacent neighborhood and made my way over the wall with my camera.  The buildings were all locked up pretty tight, so I was unable to gain access to the factory floor I could see through the dirty windows.  Disappointing, to be sure… but there were some pretty great things on the outside as well, like the painted sign on the side of this building. 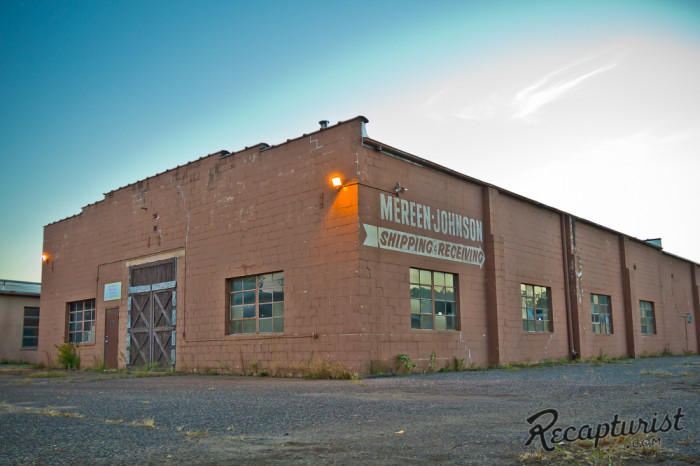 Now, if you were to walk around the other side of the building pictured above, you would find yourself in what amounts to a dead-end alley running between the U-shaped building configuration. It was in that alley where I came across a rusty old incinerator with a stack that reached about 30 feet into the air. Now, I’m a big fan of vintage industrial badges, and this is the one I found as I inspected the outside of that monster. The most recent reference I can find to Fire Engineers Incorporated online is 1968, so I’m guessing the company was either shut down or sold decades ago. 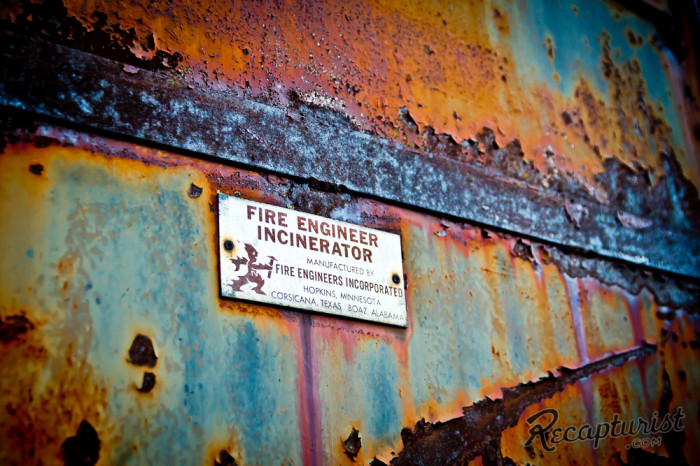 Finally, on my way home, I passed this convenience store and immediately fell in love with the sloped roof and bright colors. I quickly parked and grabbed my camera, deciding on which angles I wanted to shoot it from first as I walked towards the store. Miraculously the two cars that were parked outside the front door both left as I was approaching, leaving unobstructed sightlines of the entire façade. I was without a tripod so I leveled the camera on the concrete and used a piece of mulch to raise the lens to the angle I wanted. 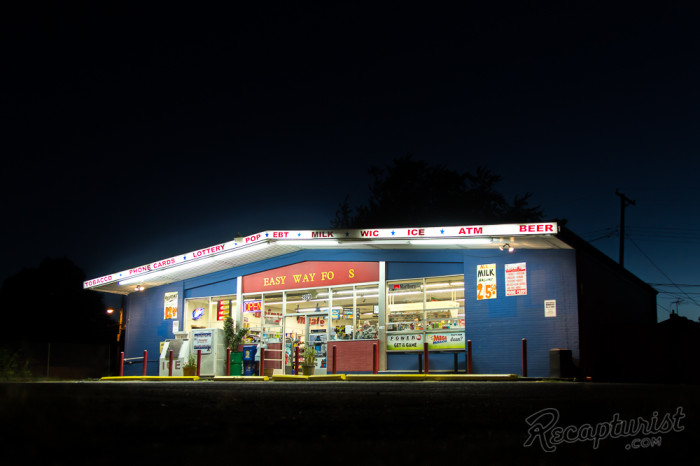 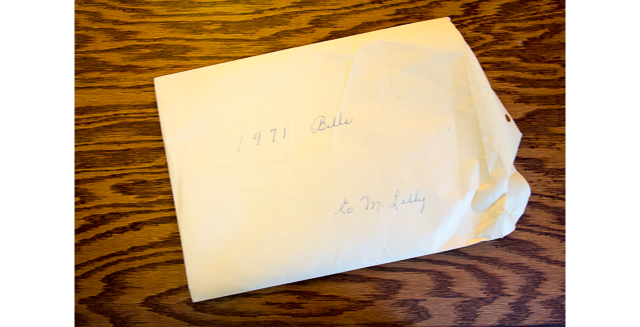